Music has always been part of BB’s life.
In the 1950s, Vadim spoke of her intense ‘obsessions’ with her guitar every 6 months, during which she would play South-American airs and a touch of flamenco just for fun.

Sacha Distel helped her to become professional and dedicated several songs to her. In 1961, her first recording, ‘Sidonie’ with the provocative lyrics ‘Sidonie has more than one lover’ was released. The famous ‘La Madrague’… “Shellfish and crustaceans, on the abandoned beach…” was released in 1963 on a LP. Among her recorded titles, there was a song by Serge Gainsbourg; ‘L’appareil à Sous… Pir’.
Used to New Year’s Eve TV shows, she acts, sings and dances: “It was fun, it was joyous, it was charming. A time of lightness and joie de vivre. We had fun, and we brought a touch of joy to our viewers.”
“An exorbitant and undeniable taste for South-American music: bossa nova, cha cha cha, mambo, tango, saudade…” 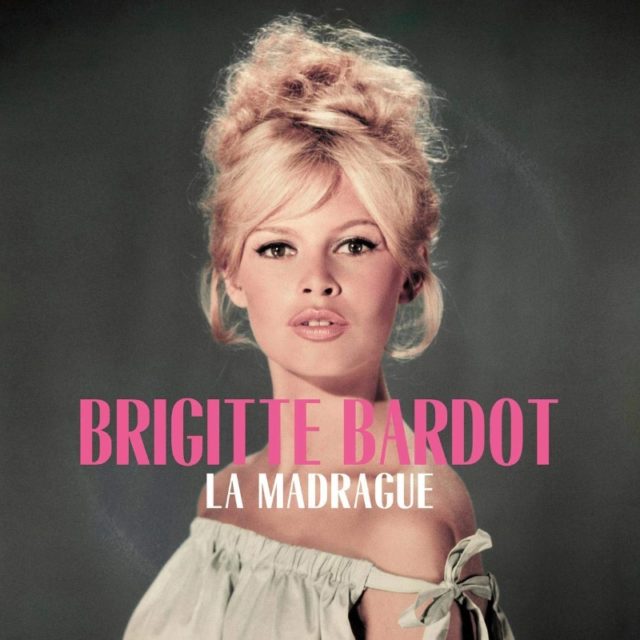 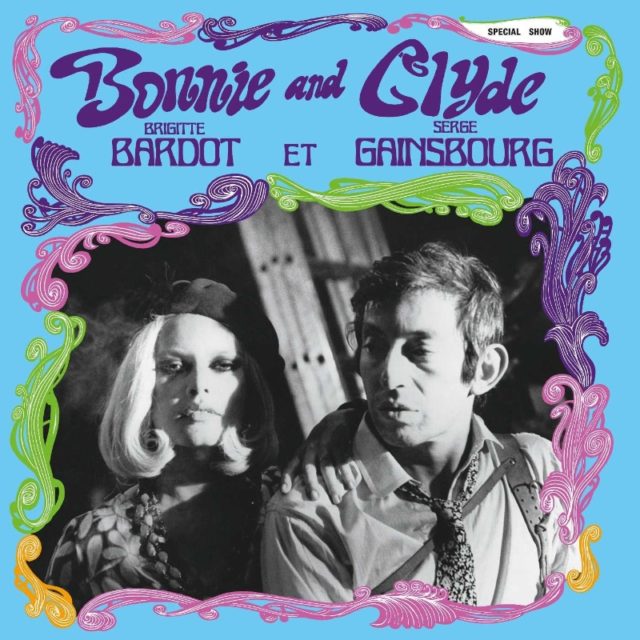 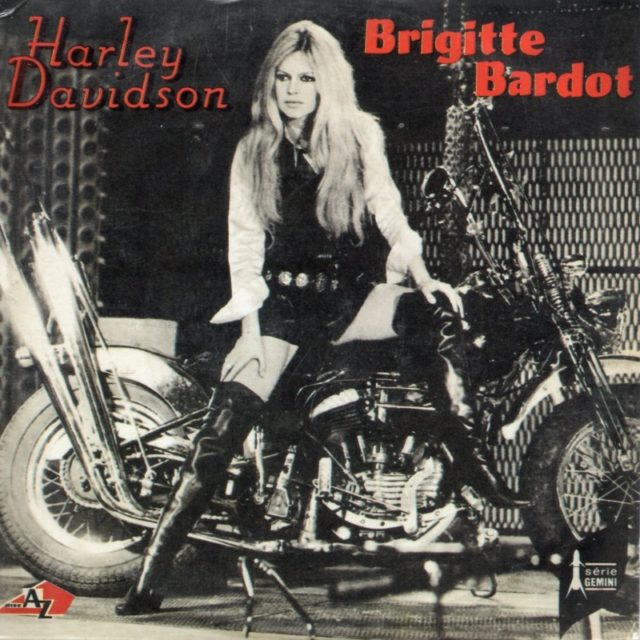 “Serge spent the nights composing wonders on my old Pleyel piano. One morning he played me his lover’s gift to me; ‘Je t’aime, moi non plus’.”

1996 - Initials BB., Brigitte Bardot, - Grasset [A song which would be banned by BB’s official husband Gunther Sachs and wouldn’t be released until 1986, when the proceeds went to the Brigitte Bardot Foundation.] 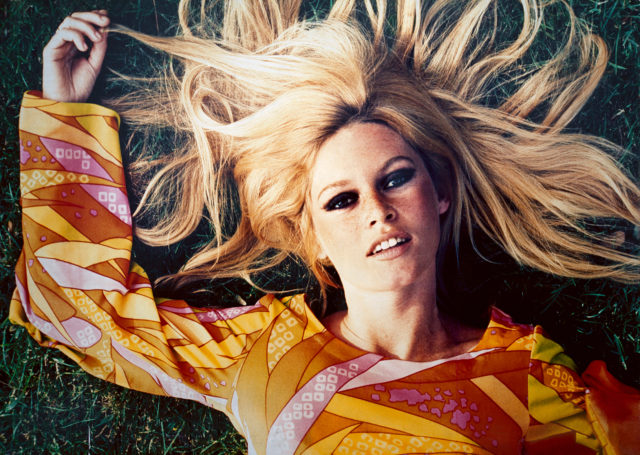